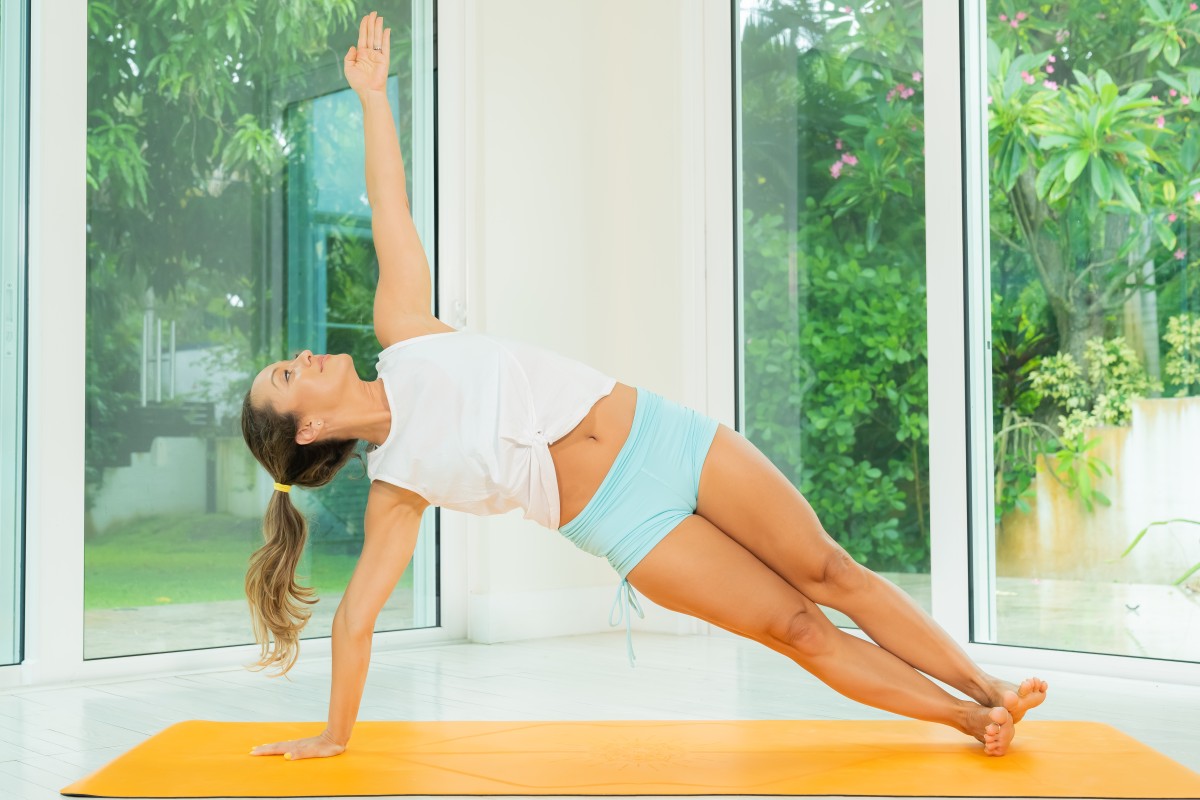 There seems to be a war on truth these days. Whether it’s alternative facts or simply radically different interpretations of the same events and experiences, what counts as truth seems fungible. Manipulation of reality and sowing seeds of doubt in a person or targeted group is called gaslighting. Outright denial (lying), trivializing facts, withholding or modifying information, blocking or diverting attention, and hiding or covering up actions and facts are all classic signs of gaslighting. The individual engaged in this activity intends to make their victim second-guess  their sanity and judgement, degrade their self-esteem, lower their expectation of what constitutes social norms. In this way people who engage in gaslight are often labeled sociopaths or narcissists by psychologists. To trade in an economy of denial, deflection and attack is a harmful cycle of abuse that undermines the common ground of equality. Once caught in the whirlwind of a gaslighter’s blaze, it can be hard to separate reality from illusion, truth from lie. Unfortunately, the victim’s mental instability and distrust of one’s own judgment is exactly what gaslighting intends to do.

The term gaslighting was first popularized after a 1938 stage play called Gas Light told the story of an abusive husband who tries to convince his wife that she is insane. He manipulates elements in their environment and, for example, slowly dims the gas lights in their home. The wife repeatedly asks her husband to confirm that he has dimmed the lights and changed many  things in their home, but he denies everything. His intention is to have her committed to a mental institution so he can gain power of attorney. Colloquially, the term gaslighting is now used to describe efforts to manipulate someone’s perception of reality, often at great harm to the victim and advantage to the manipulator. Gaslighting is considered a form of psychological abuse where the abuser wants full control of the feelings, thoughts and actions of the victim. Make no mistake, gaslight is hostile, abusive and aggressive. Extricating yourself from a relationship with an abuser is often so hard because of psychological tactics like gaslighting that make the victim doubt their ability to perceive the truth. The victim second-guesses every choice and lacks basic self-confidence in themselves.

Surely, it can be agreed that not a single human being sees the entire picture. But when someone whom you love and trust engages in a systematic attack on the foundational assumptions of a shared experience of reality, it can be unsettling to say the least. If you state what you think is a fact and are met with dismissive language, denial and deflection, or outright hostility, it takes a courageous amount of strength to hold on to the thread of truth. Whether you are involved with a family member, romantic partner, friend, colleague, business associate, or even a yoga guru, seeing the signs of gaslighting and emotional manipulation clearly are red flags that warn you to disengage and back away. But, if you’re already invested in the relationships it can be both hard and disillusioning to walk away. You may feel a pull to stay and try and change the person’s behavior. It is tempting to embark on what you estimate to be a righteous fight for the truth. Sadly, this type of interaction is what gaslighters feed on. The more you engage, the more they’ve won. The only thing that truly works is to walk away and disengage. You cannot control anyone else’s reality. You cannot save anyone else. You cannot change another person or even reality. But, you can change yourself and you have free will and volition over your own actions.

I was once engaged in a lengthy battle with a person who used emotional manipulation to cover up his abusive behavior. We had two diametrically opposed views of reality. The more I engaged, the deeper the denial and deflection got. There was even a moment when the abuser told me that his presence in my life was a blessing, but I was just too stuck and stubborn to see and accept it. It was infuriating to speak. Every fact I stated was met with obfuscations that twisted the truth beyond recognition. I doubted my sanity. Was my memory of the events that transpired real? I questioned my own motives and dug deeply within myself to find the truth. It was hard and there were moments that I allowed myself to hate my abuser. That hatred was my biggest mistake because it clouded my judgement and lead me to take somewhat irrational action. The abuser wants the victim locked in a cycle of love and hate, addicted to the highs of adoration and broken by the lows of assault. To break free of the abuse requires the victim to break free from the hate and see clearly, plainly the truth as it is, free from value judgements and free from gaslighting.

The stated goal of the eight limbs of yoga is the cultivation of a type of wisdom called viveka. Rooted in the direct perception that is at the heart of yoga practice, viveka is the faculty of wisdom that allows an individual to discriminate between the real and the unreal, the true and the untrue. At the level of interpersonal relations, the yogi’s cultivation of viveka is a safeguard against gaslighting techniques. True wisdom is free from the ego’s coloring of reality and sees truth plainly and clearly. What is simply is. There is no emotional attachment to one truth or another. The pure faculty of wisdom is not for or against any side, but instead is committed to the revelation of the bare, naked reality. Cultivating viveka requires practice and patience. The yoga student must work to strip away the lens of past experience, removing both preference and dislike so that the mind is polished to reflect the true nature of reality back without any conclusions.

The yoga practice asks you to start with yourself. In the realm of the breath, body and mind, yoga teaches you how to perceive your own inner reality clearly. It can be shocking to many students of yoga how difficult it is to actually feel where the body is in various yoga poses. It is confusing to think about pitching the shoulders forward, lifting the legs or folding inside the hip joints. Recognizing that you cannot even perceive your own body is both humbling and revealing. How can you perceive the truth about reality when you are not able to perceive the truth about your own body, let alone the more subtle realm of mind and emotion? Through years of dedicated practice the yogi trains in viveka—pure perception, free from value judgements rooted in the past, direct experience without the lens of personal preference.

On an initial level, viveka is applied to one’s daily experience of life. But the end goal of yoga is far beyond our personal struggles. The highest state of viveka delineates between the self and the non-self, the permanent and impermanent, the temporal and the eternal, or, in the more traditional terms, between Purusha and Prakrti. The conflation of these two realms is, according to Patañjali, a source of great suffering and the cause for continual births. While working towards the highest state of yogic realization may seem like a lofty goal, the spiritual path is inherently pragmatic. The very principles that will one day open your mind to the vast expansive truths of liberation are helpful in challenging everyday life circumstances. The same states lessons learned on the mat can be applied throughout your life to make a substantial shift towards a happier, more peaceful and joyful life.