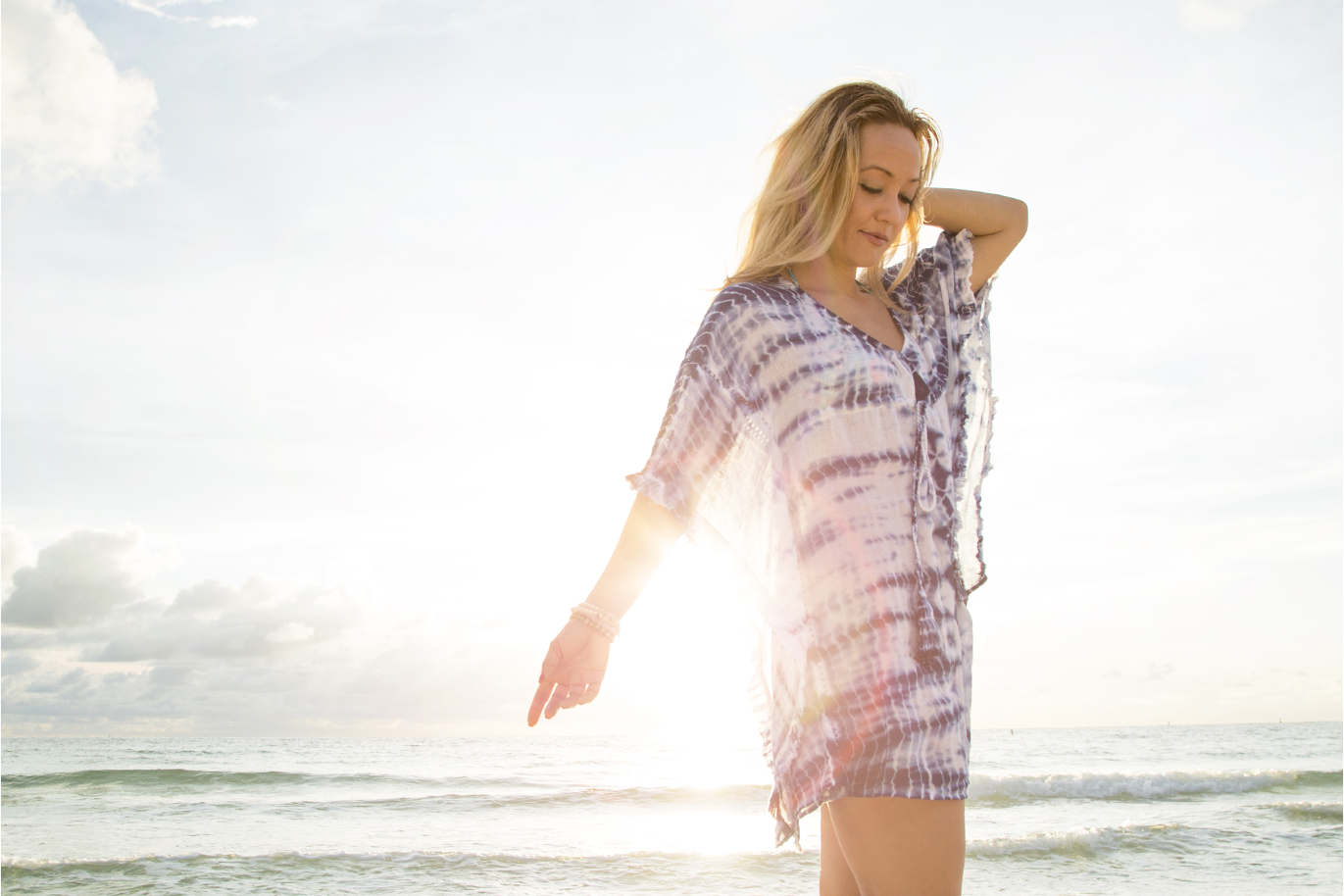 Conference with Sharath in Mysore: Doubt on the Path of Yoga

On Sunday in Mysore at the New Shala in Gokulam there is conference with Sharath where all the students of the K. Pattabhi Jois Ashtanga Yoga Institute gather to ask questions and listen with open hearts. When KPJ used to teach at the Old Shala in Lakshmipuram he had conference every day except Saturday from about 4:30 – 6 PM. I remember KPJ reading the newspaper until students dared to disturb him and ask questions or take photos. Sharath was often needed as a translator on both sides of the question and the answer. It was a testament to KPJ ’s work ethic and love of yoga that he never seemed to tire of teaching and speaking with the students.

This Sunday’s conference began almost immediately with a student in the back of the room asking a question about doubt. Sharath paused for some time, searching his experience for an answer and then quoted Yoga Sutra 1.30 which discusses the nine obstacles to the practice of yoga, one of which is doubt. The Sanskrit word for doubt is “samsaya” which means doubt or indecision. Yoga Sutra 1.31 describes the accompaniments to the obstacles of practice, which include pain, sadness, frustration, shakiness, trembling and disturbed breathing. When you are doubting it is not a pleasant experience. Yet doubt and the other nine obstacles are universal to the human experience of practicing yoga and going through them will ultimately give you more faith and strength in the practice of yoga. Paradoxically one of the most confusing things about the obstacles is that when you experience them it feels so intensely personal. But the personalization of struggle is merely the ego using its false specialness as a defense to a deeper realization of truth.

Students faced doubt thousands of years ago, students face it today and students will face it thousands of years in the future as well. Sharath explained that every student of yoga, including himself, feels doubt, and that every student goes through periods of inspiration and periods of doubt. His suggested antidote to the experience of doubt is to be brave, to love yoga and to be more firmly grounded in the practice itself. Similarly Yoga Sutra 1.32 lists practice and truth as the remedy for the nine obstacles to spiritual practice, where practice itself refers to the cultivation of a single point of attention and non-attachment as in Yoga Sutra 1.12. Sharath also shared a story about a student who was studying for a long time in the presence of a Guru only to feel frustrated, bored and doubtful with the whole experience. Then one day while the student was bathing the Guru suddenly reached over and grabbed the student’s neck and held him underwater until he was nearly drowning. At the last moment the teacher released the student and the student surfaced gasping violently for air. Finally the Guru told the student, “You must be desperate for spiritual practice like you are now desperate for air.” In other words you must yearn for spiritual practice with your whole being. You must have the knowledge that it is spiritual realization that actually sustains any sense of lasting happiness in life and therefore commit yourself to it fully. Once you understand just how important spiritual practice is then doubt really is just an obstacle and nothing that can seriously deter your course of action along the path of yoga.

The mere presence of a Guru can also deter the feeling of doubt. K. Pattabhi Jois had that effect for me. Merely meeting him when I did and having the chance to learn from him gave me unwavering faith in the Ashtanga Yoga method. It it still the spark of his flame that lights my journey today. 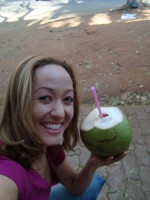 Before I did yoga, I never used to understand why

On top of the world in Norway. When the sun is shi

I have wanted to do nothing but sleep all day toda

I practiced here today. Add yours and share your p

The details matter. Paying attention to the small

Before I did yoga, I never used to understand why

On top of the world in Norway. When the sun is shi

I have wanted to do nothing but sleep all day toda