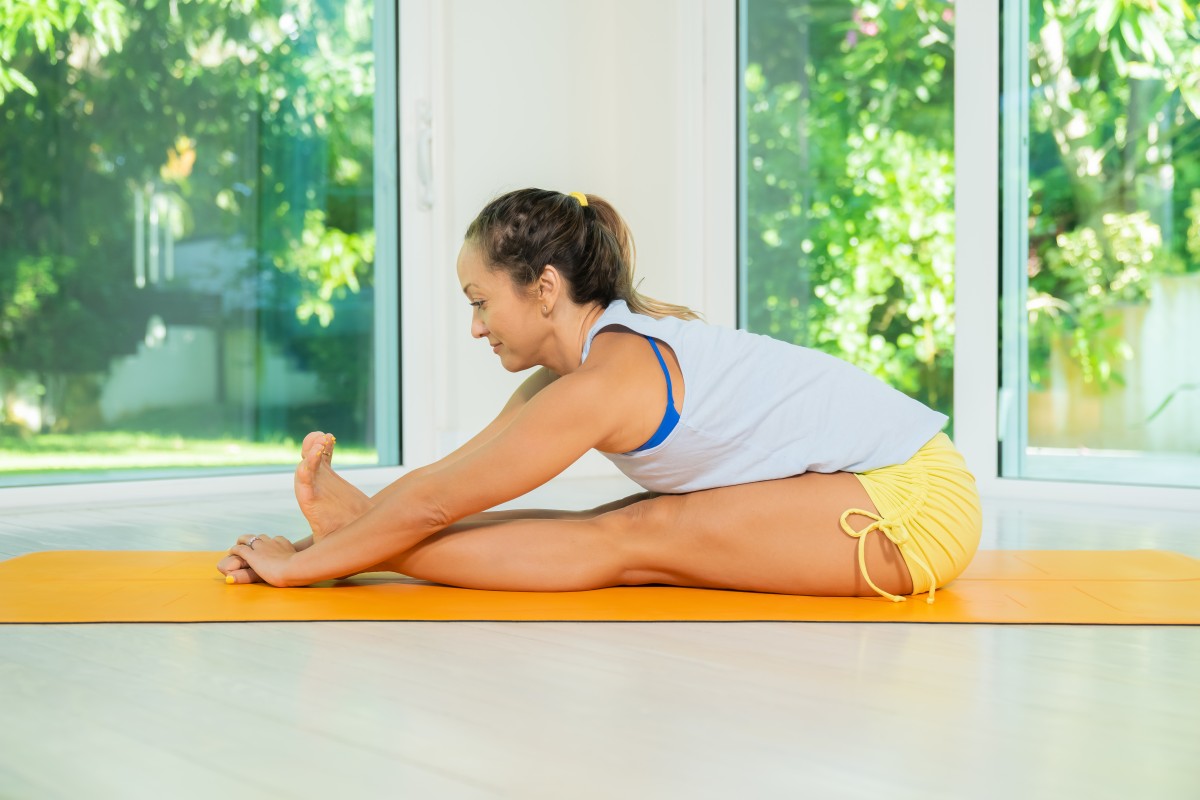 Shantih is the Sanskrit word for peace. Om is the syllable that represents the entire world, past, preset and future. The belief that what is said three times will a reality is called trivaram satyam.  By repeating Shantih, peace, three times the practitioner seeks to quell the forces of obstacles in all the realms.

Aadhidivika indicates the forces which we have no control over, such as earthquakes, floods, solar flares, volcanic eruptions and other naturally occurring environmental causes and those which can be attributed only to Divine origin. “Daivika” means “of Divine origin” and also refers to the universal laws that govern all living being.

Aadhibhautika indicates the forces immediately around us, often of human origin, such as pollution, crime, and other human causes originating through physical and material beings. Bhautika comes from “bhuta” which means all beings, any entity, living or non-living, even a stone.

Aadhyaatmika is the most personal realm from which obstacles may arise, ourselves. Atmika means self-inflicted and is considered to be the most damaging and long-lasting. The impacts of these obstacles can be felt physical, mental or emotional suffering, including negative emotions, ignorance and other ego-related hindrances.

Take a moment now and reflect on your life right now. What is the biggest obstacle to your peace? In which realm do the disturbances of the mind originate from in your life right now? Perhaps one realm is highlighted, or perhaps all three are disturbed. No matter how far away your life may be from embodying, the practice of yoga will always lead you back to peace.

If you feel like you will never lift up, I’m her