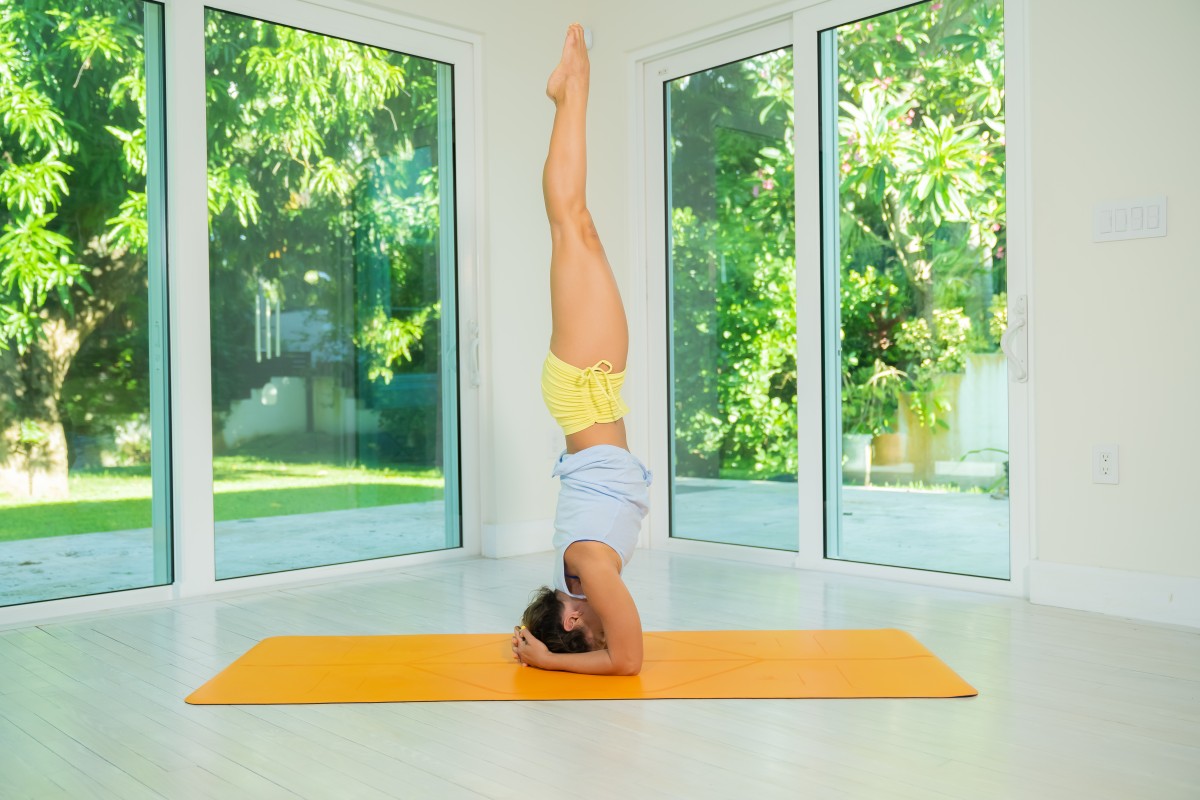 When a storm sets in, the surface of the ocean rolls with waves and visibility lessens. The mind, the seat of consciousness, is like the vast expanse of water. When thoughts brew like storms the turmoil concludes the innermost nature of being. Only stillness reveals the depth. This is the teaching of yoga.

Yoga is cessation of the fluctuations of the mind.

Yoga is the stopping of the disturbances on the field of awareness.

Yoga is stilling of mind.

Everything that a yoga practitioner does on the path is practice as stilling the mind and falling into the illusive state of nirodah. The ultimate achievement that can only be achieved through non-attachment. A goal that is really no goal at all, but a return to truth—stillness of the mind is the state of yoga. What one experiences in that state of nirodah is something left undefined and undocumented by traditional yogic texts. Instead the emphasis is placed on the technique of the path itself. The understanding is that to spend time defining the undefinable, searching for words to describe in the effable, or seeking to explain the inexplicable is at best a fruitless endeavor, and at worst a harmful act. Instead, yogic texts place the highest emphasis on experience itself and devote ample resources to the cultivation of a methodology designed to bring you to the state of nirodah so that you can directly perceive what that state really, truly is.

Perhaps stillness and emptiness point to a vast and infinite truth that could be the presence of a Higher Power. Elkhart Tolle says that stillness is a place of no mind, the seat of true intelligence where all creativity and solutions are found. Stillness is the access point to the present moment, the eternal Now. Psalm 46:10 says, “Be still and know that I am God.” The prophet Elijah sees the face of the Lord, not in the mighty signs of earthquakes, fires and wind, but in a still small voice that can be likened to the sound of silence. Certainly there is something to be found in stillness.

While many philosophies and spiritual teachings espouse the benefits of stillness, yoga could be understood as a kind of technology that gives you access to the state of stillness itself. And yet, the teaching is perplexing. You cannot switch the mind off and on like a light bulb. But you can engage various activities that create the ideal conditions in which the mind will stop. Every yoga practitioner who sticks with the practice has had at least a few moments of thoughtless, wordless absorption. Most often those states are peak experiences associated with pervasive feelings of peace, ecstasy and transcendence.

Stillness is the mind’s unrealized potential, the promised land of consciousness just on the other side of the river of thoughts. To get there, like everything else in yoga, you have to practice.