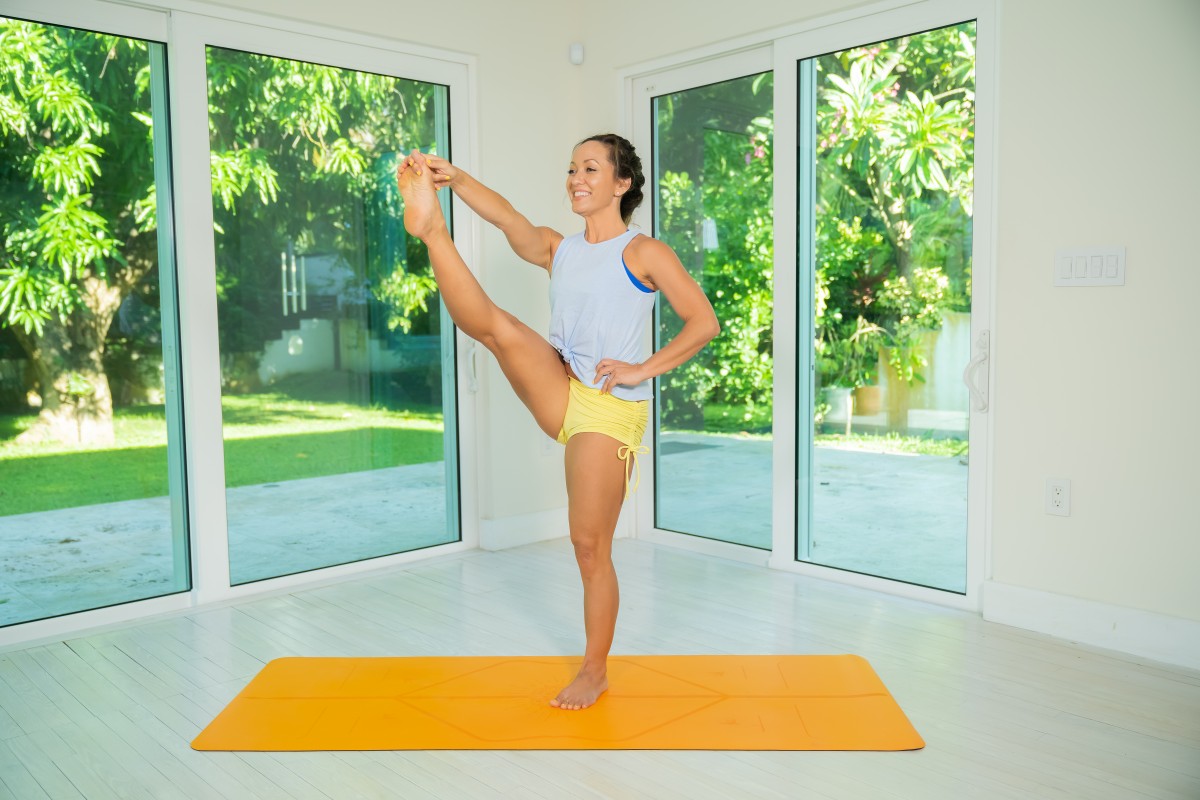 Forgiveness is easy to understand as a concept and hard to apply in reality. We all get it in theory, that holding on to grudges only harms ourselves and that operating from anger and resentment is the least likely mindset to achieve one’s desired result. It makes perfect sense. So, why is it so hard to actually forgive?

First, let’s unpack what forgiveness is and why we need it. On any given day there are a myriad of things that go wrong and violate our sense of safety and sanity. People type out vicious comments under the cowardly protection of cyber-anonymity. News headlines detail all the ways the world has gone awry and blame politicians, businesses, governments, and private individuals for the faults of the world. In person, we can all be selfish, disrespectful, inconsiderate, ignorant, offensive, irate, and otherwise annoying—sometimes without even being aware of it. We make mistakes, sometimes grievous, life-changing ones, that we beat ourselves up about while ruminating on the past. The temperature is often too hot, too cold, too sunny, too cloudy. Bugs appear out of an endless depth of the Earth and crawl into our homes. The internet goes down at a critical moment. This is life. Well, of course, not all of life, but a big part of it. There is, as it turns out, a lot to forgive.

The act of forgiveness is the intentional and voluntary process by which a person who has either been harmed themselves or witness to a harmful action releases and overcomes negative emotions such as resentment, anger, vengeance or ill-will harbored toward the perpetrator of the action deemed wrongful. Forgiveness is different from condoning, excusing, forgetting, pardoning or reconciling. Many people wait for the offender to change behavior, issue an apology or for policies of restorative justice to be enacted prior to forgiving them. But, forgiveness is an internal act and not dependent on any actual behavior change on the part of anyone else.

Most world religions advise spiritual practitioners to practice forgiveness. Almost all portray the Divine as both all-knowing and all-forgiving. Our shortcomings may be hidden from the world but can never be hidden from either ourselves or the omniscient presence of God. While it may be possible to understand that God forgives all, it is harder to understand the dynamics of self-forgiveness. Once a year in the springtime in India, the festival of colors known as Holi, marks the time of forgiveness, when everyone is advised to meet and heal ruptured relationships. Kshyama in Sanskrit means forgiveness and is a combination of tenderness, kindness and compassion. Yoga practitioners are advised to forgive for their own benefit. The unforgiven is carried as baggage where memories of past wrongs and unresolved emotions hinder progress on the spiritual path toward liberation.

We mistakenly assume that if we forgive, we will forget or that if we forgive, we will condone and permit the abusive actions to continue. But, forgiveness is something utterly distinct. It could be argued that punitive actions only perpetuate the cycle of shame and blame and condemn the perpetrator to an endless cycle of abuse. This is even more true if the one you’re unable to forgive is yourself. When we commit a harmful act, the negative impact may not be evident to us immediately. In fact, in the moment of action we rarely realize the true consequence of our behavior, whether positive or negative. There are of course situations and circumstances where individuals may consciously and knowingly engage in harmful acts of violation towards themselves or others. Regardless, upon reflection, the effect of our actions will eventually haunt us like old ghosts. Sudden flashes of insight may appear years later and spark an insipid spiral of self-hate. Once an action is deemed unacceptable and labeled as a mistake, the natural human tendency is to ruminate on the past in an effort to safeguard the future. We think our thinking will somehow make sure that we don’t commit the same mistake again. But, unfortunately, it doesn’t work like that.

When you ruminate on the mistakes of the past and refuse to forgive yourself, you increase the likelihood that you will actually recreate the past and continue the cycle. If, instead, you begin with forgiveness, it is more likely that you will learn the lesson of your mistake and move on. Failure is only the mother of success if you can forgive yourself and learn the lessons of your mistakes. Failure is the mother of more failure is you get lost in the doldrums of self-denigration.

For trauma-survivors the idea of forgiving one’s abuser may seem daunting. The urge to fight, retaliate and inflict harm is a temptation. Justice, particularly when sought through governmental systems, appears to be a lie. The world seems unjust, where the perpetrators often fail to pay for their crimes or atone for their actions. Courts find the powerful and well-connected not-guilty while punishing the weak and powerless for innocent acts. Anger feels righteous, justified and morally correct. But, for spiritual seekers, forgiveness is the path. Vengeance acted out by humans towards other humans only breeds more cycles of anger, bitterness and war. There is reason that vengeance belongs to God, not to the human arbiters of law. I am a trauma-survivor myself and have had to struggle with exactly this. I was angry, upset, filled with animosity. Sometimes I even acted based on my wound. But at some moment, I chose to forgive. Every action rooted in unforgiveness lead to warfare and more hurt. Every action rooted in forgiveness lead to my own healing.