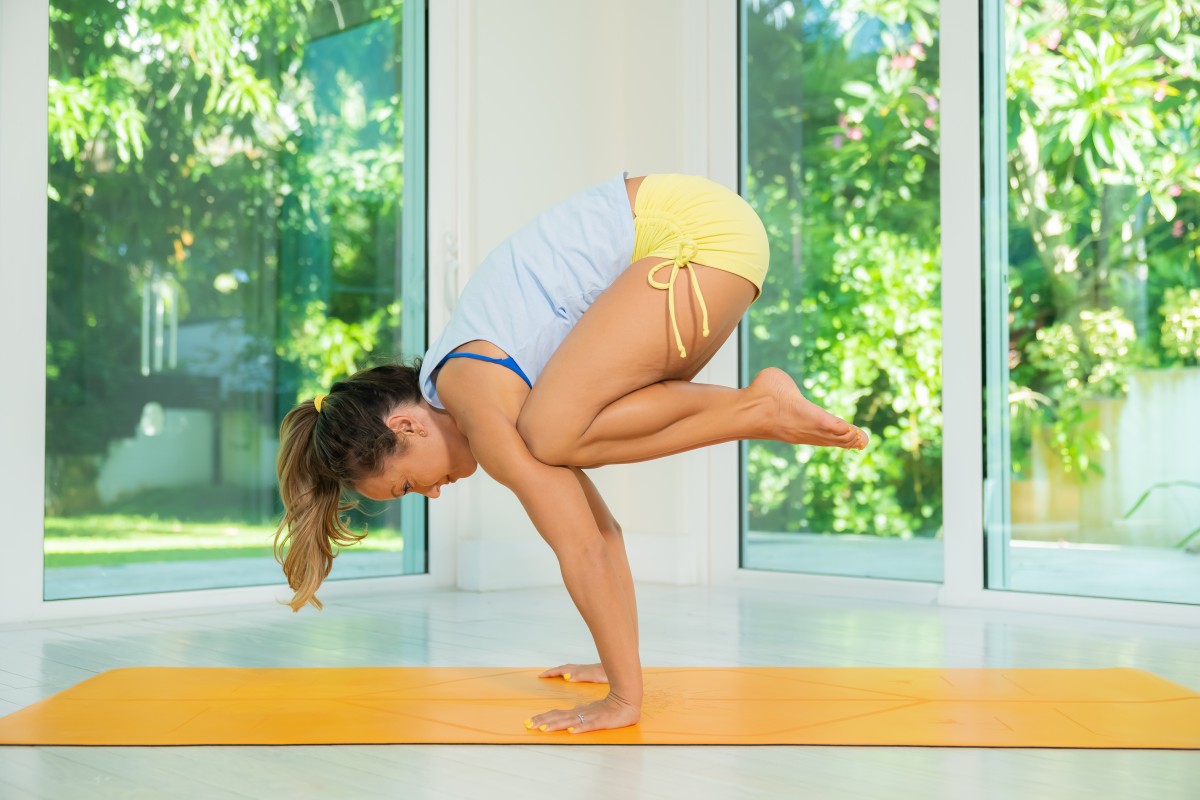 The body, and truly all that exists, is not as it seems. The solid state is an illusion created by the mind. The true nature of all is energy.

Don’t take my word for it. Believe the nuclear physicists who study the smallest particles. At the sub-atomic level there is more space than anything else. Electrons zip around the nucleus of an atom, but the vast majority of what comprises each atom is nothing more than emptiness. Even smaller than protons, neutrons, and electrons are hadrons and their building blocks called quarks. But, due to a phenomenon called color confinement, quarks cannot be directly observed or found in isolation. Particle physics shows that these quarks behave in mind-boggling ways. Subatomic particles function according to a wave-particle duality whereby on the quantum level they have both the properties of a particle and wave. Still more confusing, these subatomic particles cannot be measured exactly because their position and momentum are constantly changing—they appear and disappear. And, there’s more—these particles frequently produce effects that appear to deft common sense, such as traversing an apparently impermeable barrier. Then, the discovery of this Higgs boson, what some call the “God particle”, shows that the giver of mass is a neutral particle with zero spin, whose nature we do not know, which are responsible for all physical forces.

I’m not a scientist, but I find the science of particle physics absolutely relevant to the discussion of prana. I hope you do too. Patañjali calls the smallest most infinitesimal particle of matter as an “anu” and purports that yogis can directly experience this particle through the yogic states of concentration, meditation and absorption. Rather than deploying massive particle colliders and scientific instruments, yogis close their eyes and direct the microscope of attention to the inner world. There, unaided by mechanical instruments, the basic building block of life is revealed.

Prana has many possible translations into English, including breath or respiration, vital air, principle of life, energy, spirit, or soul. The manipulation of prana is called pranayama. Most often understood as breath control or breath work, interacting with prana means directly working with the subatomic particles that comprise the most fundamental building blocks of matter itself. When a yoga practitioner works with the breath, the yogi touches the secrets of life itself. Whether inhaling, exhaling, elongating, shortening, or stopping the flow of breath, prana is life itself.

Yoga philosophy describes the body as being composed of five sheaths. Just as particle physics divides and dissects the subatomic level, yogis analyze the body with a similar attention to imperceptible levels of reality. The pranamaya kosha is the body of energy which holds the vital life principle and holds the body and mind together. The principle of life is contained within the pranamaya kosha. Governed by air or vayu, it enters into the body and gives life and, when it permanently leaves the body, also takes life’s vital essence with it.

To touch the true nature of reality is to dissolve the boundaries between the hard substance of what we understand matter and existence to be. Life is energy. The breath is the window into the inner world and the means by which the mind can know its own true nature. Yoga is a science of the soul. The practice is a laboratory for you to experience the deepest nature of yourself and all existence.

Practice along with the challenge on Omstars.